Pokémon Sword and Shield are here, so I’m looking through Gen 8 to pick my 10 favourite new Pokémon.

10) Chewtle – We’re gonna kick off this list with the big headed turtle. I mean just look at it. His head is far too big for his body, its ridiculous and completely adorable. I do like its evolution Drednaw, and he was a house during my play through of Sword, but he just can’t compete with Chewtle. LOOK AT HIM!

9) Zamazenta – Despite playing through Sword I actually much prefer the Shield exclusive legendary Pokémon Zamazenta. The colour scheme is awesome, with the deep reds and blues, and the shield looks like a more genuine addition rather than Zacian just holding a sword in its mouth. 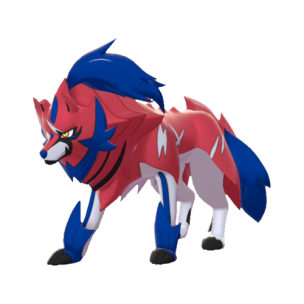 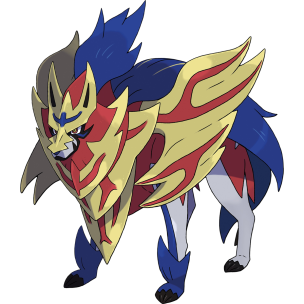 8) Cramorant – Derpy looking Pokémon always go down well, and no one in this generation looks more derpy than Cramorant. The eyes are both very endearing and completely terrifying, and they his mouth doesn’t quite close at the back just adds to it. I love the different forms he takes when using surf or dive as well, Cramorant is just a unique and awesome Pokémon. 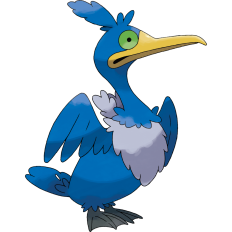 7) Obstagoon – I saw Galarian Zigzagoon and thought ‘oh cool they made a new form of Ziggy, still not going to use that’. And then I found out they gave it a third stage evolution, and boy is Obstagoon awesome. It gets an awesome new protect move in Obstruct, and even though its still not a powerhouse, it finally makes the Zigzagoon line noteworthy. 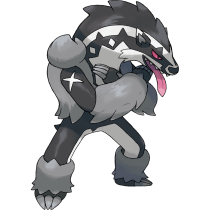 6) Appletun – I like both Applin’s evolutions, but Appletun is just so cute. It reminds me a lot of Drampa from the last generation, and Grass/Dragon is a cool typing combination. I haven’t got to use Appletun yet, but the stats seem fine, and it is definitely the stand out grass type from the generation for me.

5) Grookey, Scorbunny, and Sobble – Is it a bit of a cheat to have all three starter Pokémon? Maybe, but I’m doing it. Whilst I’m not a fan of Sobble’s later evolutions I love all three first stage evolutions. In my blind playthrough, where I didn’t know what they’d evolve into, I ended up going with Grookey, but they’re all excellent designs. 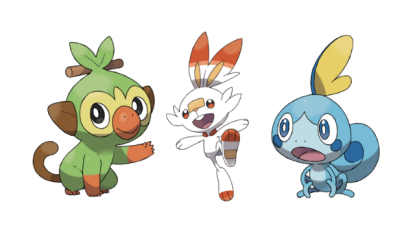 4) Sirfetch’d – Sirfetch’d was a Mon that kind of got spoiled for me before the game. I never actually saw a picture of it, but did see some cosplays. I had just assumed this was like a Galarian Farfetch’d, not realising it was actually the evolution. The only problem is the incredibly stupid evolution method, but it looks awesome so I won’t hold it against Sirfetch’d.

3) Corviknight – Now we’re really into my favourites. Filling the typical early game bird spot I didn’t think much of Rookidee, but Corviknight is a different story. Just look at the awesome design crossing a raven with a suit of armour. It looks epic. The only real issue is that it isn’t the most powerful of Pokémon, so has no real competitive use.

2) Copperajah – From the moment I kicked off the game and saw Cufant I loved it. Then we reached Stow-on-Side and got introduced to Copperajah and that went to another level. Elephants are awesome animals, and the green and orange design on this big steel boy looks fantastic. He easily jumps out as my favourite steel Pokémon of all time.

1) Dragapult – But taking the Number 1 spot for Sword and Shield is Dragapult, the Pokémon in the Pseudo-legendary slot. I originally didn’t think much of Dragapult, but quickly came round on it. Not only does it combine two of my favourite three types, Dragon and Ghost, but it hits hard, and looks both awesome and adorable while doing so.